The History of the 'Schweizerhof'

In 1990, two met, that seemed to be made for each other. A Swiss, who was in search of a place of peace, that allows symbiotic coexistence of untouched nature and cultivated land - and 25 ha of abandoned land - desiring care and true partnership. It was love at first sight, between the Swiss economist and horticulturalist, and the land on the hill, with it's beautiful old trees, the moss-covered boulders in the forest, the mysterious antique quarry with it's green pond and countless frogs and toads.
Soon after, the two made a pledge for life, to care for each other with respect and gratitude.
This is how the story of the Schweizerhof began................

Since then much has happened - a home was built and makes life more comfortable for the 'care-takers'. A composting facility was built, to return fertility to the soils that had been exploited for decades. Trial fields were established, hedges were planted and a hiking path was established for nature lovers.

Every morning, the big boss -  the highly important and distinguished Mr. Pheasant - announces the new day from the main dam, while deer and hares pay a visit to the house's terrace to keep the lawn groomed and the pheasant chicken chattering incessantly, buzzing around for seeds. A kestrel raises it's youngsters under the crest, keeping the mouse population balanced. One must only be careful, not to get hit by a cast - while standing on the balcony and enjoying the view!

We are curious how the story will develop. One thing's for sure though - the work for nature and the environment will still unite people from all cultures and creeds at the Schweizerhof, when the present generation has been long gone.

The Schweizerhof is not only home to an endless number of animals, insects and beautiful untouched nature, but also to U.R.S. Landmanagement, United Research for Soil and their partners. 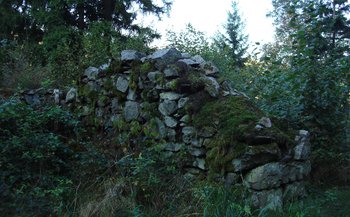 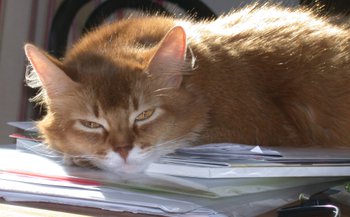 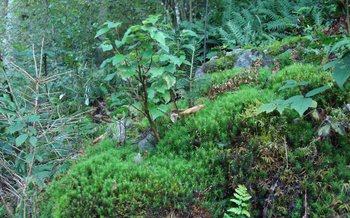 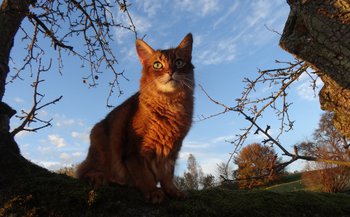 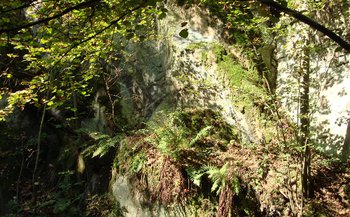 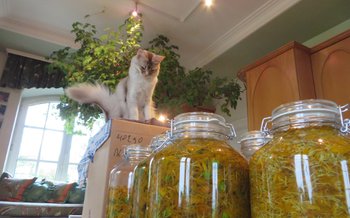